So you keep hearing about landing pages but don’t how to effectively use it for your business.  Well, a landing page is a web tool that can help you attract leads, sell a product, or make an announcement.  It is a single page website, basically, that gets your message or

product out to your target audience. The primary goal is conversion and creating sales.  We all know that people are pressed for time and will not spend a lot of time on websites unless something really captures their attention.  With a landing page, the focus is narrow and speaks to meeting the customer’s most pressing need while providing a solution.  A customer can relate specifically to this type of messaging, which makes landing pages indispensable. There are many products out there, but I have been using Kick Off Labs for the past few months and have been pleased with the simplicity and ease of use.  Here are is one that I’ve recently created in less than a few hours, if that, and will be using in my latest marketing efforts:

One thing that is very effective about this landing page is it prevents me from having to create an entire website to launch my services. As well, Kick Off Labs just recently launched a new version of its product that allows for even more ease and functionality.

Landing pages by Kick Off Labs is a cost-effective solution that can be done as a “do-it-yourself” project because custom, mobile-friendly templates are available with automatic email response that allows for digital downloads.  Or you can hire a social media specialist to create and manage the landing page for you.  Regardless of which approach you take, just know that it is super easy for anyone to use.  Try it complimentary for the first month and see how it works.  You will view your marketing efforts differently.

Whether you have a contest, a soft product launch, or just looking to increase customers and sales, a landing page can serve as a powerful, yet inexpensive marketing tool for your business that net positive results. 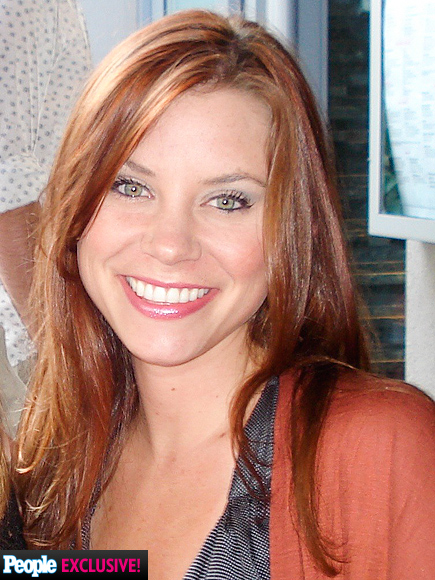 As mid-term campaigning winds down for this week’s election, I am reminded of how public debates can be divisive and subjective, with people taking sides and having strong opinions. But the public debate that most caught my attention was not who would be the next U.S. Senator or local influential politician, but was the story of Brittany Maynard’s “Death With Dignity” decision. Initially, I read a blog post about Ms. Maynard’s decision to end her life after through medical intervention after being diagnosed with terminal brain cancer and six months to live.  The post questioned whether Ms. Maynard’s decision was a sin. Since I initially read that post, Ms. Maynard reserved her right to delay her decision because “it doesn’t seem like the right time right now.” And ultimately, she did make the decision on November 1 to die with dignity, according to People Magazine.

For me, Ms. Brittany’s decisions showed courage and bravery because she chose to experience the fullness of her life and began to intently pay attention to the small details in life.  She did not sidestep the conversation about death but put a face on it and opened up her life for the world to experience her very personal, unscripted reality on national television.  I make no judgments for or against her decision but instead respect that she took a stand that she believed in and helped to create national exposure about something that we all are going to experience in some form or another:  DEATH.

No one really wants to talk about death; it makes us uncomfortable. At least until we are faced with it and have no choice but to deal with it. I imagine that Brittany and her family experienced many different emotions, but what was even clearer to Brittany was the physical and emotional pain she was feeling. Her body was shutting down, and to the extent that she wanted to experience some peace about dying, she found comfort in a manner that suited her best.  It may not be the most popular decision, but it was her decision, nonetheless.

Of course, her choice made her life fair game for open, public debate and criticism about the right to die, death with dignity, suicide and, of course, sin.  But were the debates for selfish purposes, like proving a religious viewpoint or perhaps in hopes of creating healthy dialogue about end of life decisions? Because this is what we really do know: we are all going to die one day!  Hopefully, for us it will occur naturally and peacefully, but it could happen terminally or tragically. We just don’t know how death will confront us, and that’s something that can’t be debated. Instead, what we could individually consider debating is whether our marker will read “Lived intently and with courage” or “Lived in fear and with regret.”

How will your marker read?